Several DiPLab members have been contributing to the SWIRL (Slash Workers and Industrial Relations) European project since 2019. The research focuses on workers with multiple jobs and sometimes dual career paths, some of which intersect with platform workers. Sometimes the nature of their contingent, poorly paid, and informal occupations is problematic, although their activities may be elective and their jobs are often presented by both policymakers and corporate actors as allowing them for flexibility and autonomy.

DiPLab’s Antonio Casilli and Maxime Cornet, respectively professor and doctoral researcher at the Polytechnic Institute of Paris, have presented some of the results of this project (developed with Elinor Wahal and Mandie Joulin) at the SWIRL final online event. 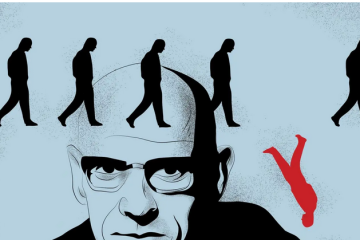 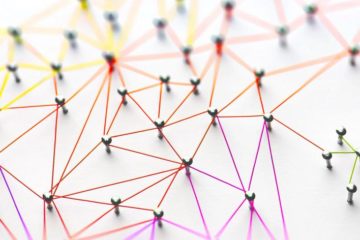 It would be simplistic to assume that pandemic restrictions impact on everyone in the same way... 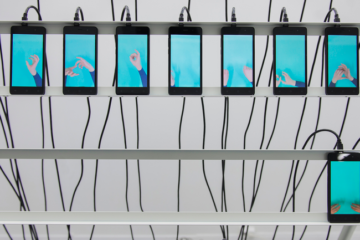 Our bi-monthly DiPLab online seminar will welcome Rafael Grohmann (founder of the DigiLabour Research Lab) for a special session on the working conditions within clickfarms. The seminar will be held online on the platform Big Read more…